We Loved Marvel Universe Live! Our Favorites About the Show

Our family loved the live show. My kiddos couldn't stop talking about it for days. 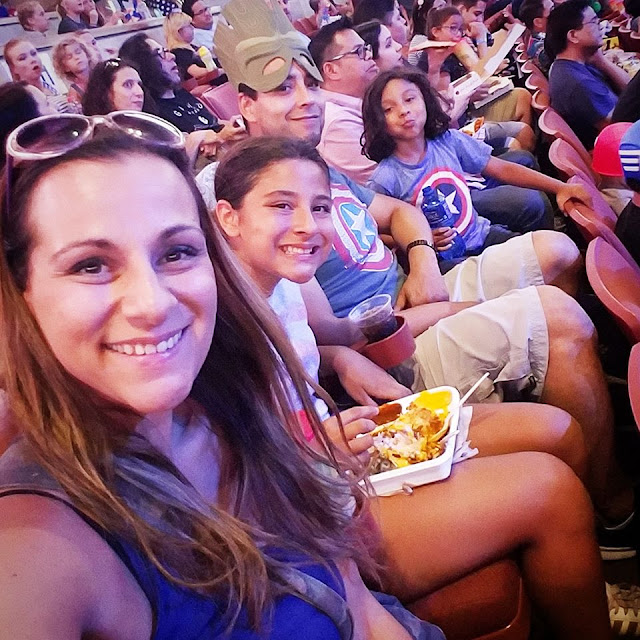 Matching shirts were put on and we were off on our Marvel Universe Live adventure.
Have you been? There is so much action and the story line is perfect for the show time. 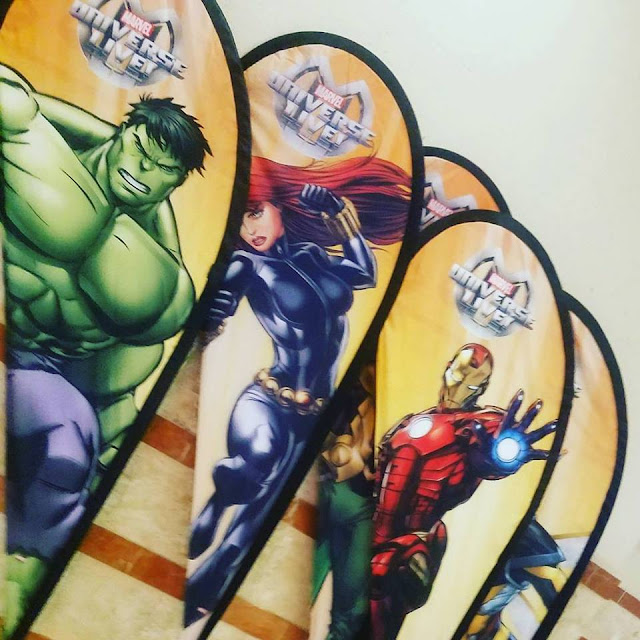 I was surprised to see that my son was sitting and attending so amazingly. Being on the autism spectrum sometimes brings issues with surroundings and we had none!

I always suggest bringing headphones if your kiddo needs some sensory friendly help and always show a video of the event from on line so that your kiddo can also get a peek at the action. 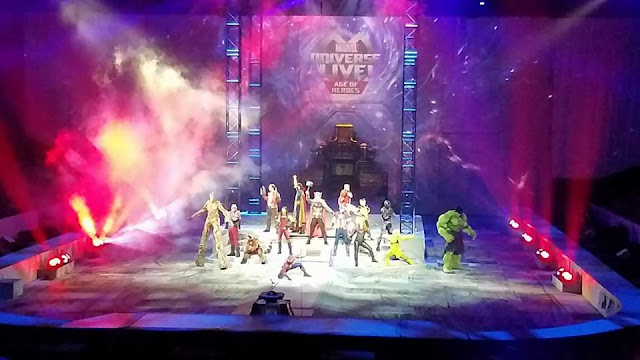 There is a short yet perfect timing intermission for stretching, snacks and potty breaks. 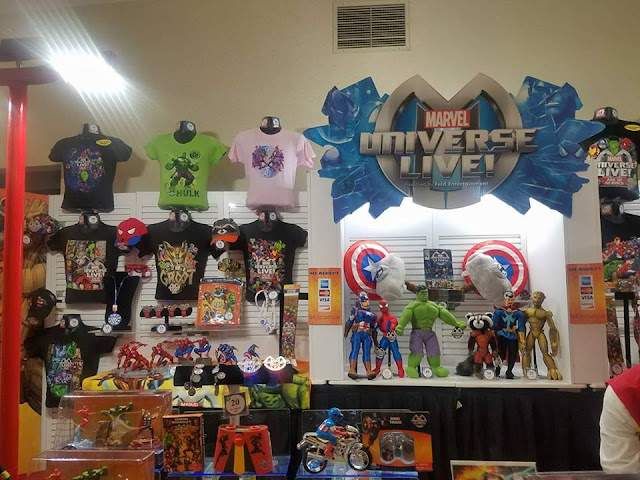 Second half of the show was just as exciting as the first. Spiderman flying through the air, Thor using all his Hammer's might, pyrotechnics to create the level of excitement that all ages gets thrills over! 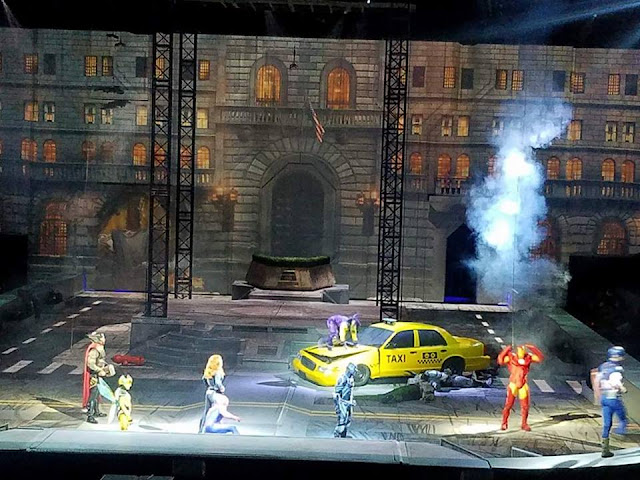 ﻿
We definitely had some Family Favs!

* The live action hands down had us hooked in the stage

* Loki and his fire aka his pyrotechnic blasts

* Iron Man was my son's favorite! He loved his movements and the sounds that went along with his action!

* My daughter loved the girls rocking their fights so fierce & powerful!

* Avengers and Guardians together on one stage saving the universe

* Rocket & Groot ...we love them and of course the Hulk, he comes out for a Hulk Smash too. 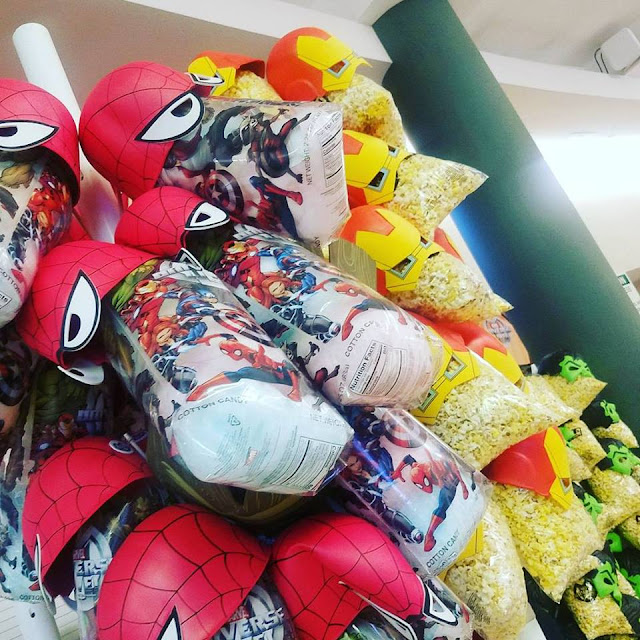 The story line is well done to mesh and coincide with the movies but in a way that keeps you locked on even through the stage sets, it's flawless, the action really doesn't stop! 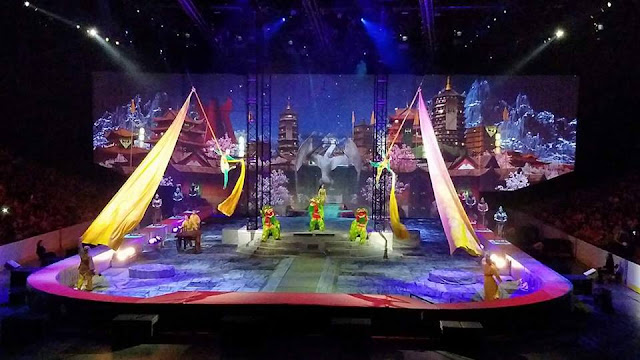 ﻿
The collection of the Collector.... the set on stage... brilliantly done to showcase as if you were in the Collectors lab!
﻿
The very talented team of super stars that make up these Super Heroes are so fit and dialed into their character. It really is something to see all put together and for a moment you get lost in the action forgetting that you are in the seats.
There are still shows left... get all the deets here! Follow along on social media with hashtag #MarvelUniverseLive
HOT TIP - After the show we decided to allow my son to get the Iron Man Light Up Sword - $5 - best idea ever so we wouldn't get hit in the face while the show was going on! 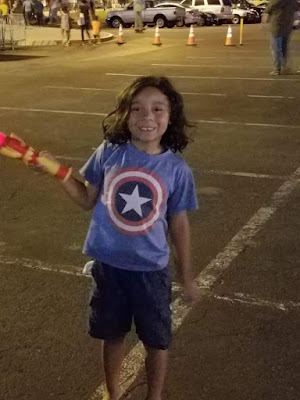 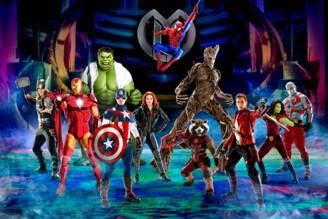