Royal Machines Rock Out on the Queen Mary! 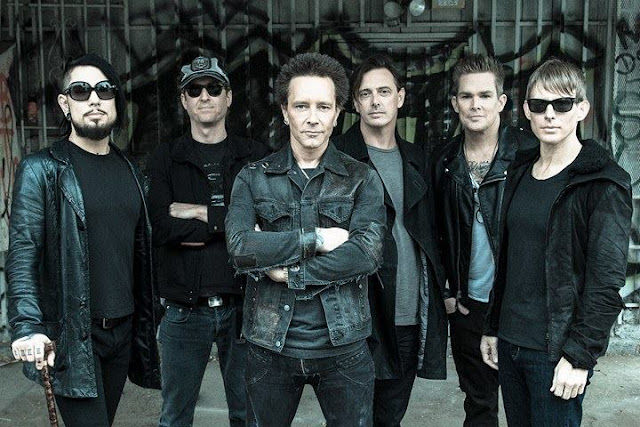 ﻿
Tickets on Sale Now!
Here are the deets...

Concert goers will have an opportunity to see ALT 98.7 FM’s famed radio DJs, Woody, Ravey, Greg and Menace as they host the entire concert with their 3rd annual The Woody Show Fiesta at Rock the Queen.

“We’re thrilled to partner with The Woody Show Fiesta for the return of Rock The Queen,” said Steve Sheldon, Director of Events and Entertainment at the Queen Mary. “Rocking-out with Royal Machines and the Woody Show in front of the legendary Queen Mary could be the perfect way to kick-off summer.”

Tickets go on-sale Friday, April 21 starting at $39 (standing only).
General admission seating is $49.
VIP tickets are also available at $69 for VIP seating and $99 for VIP PIT.

VIP tickets include priority entrance, access to a private bar and two drink tickets.
VIP and Cabanas are available.
Rock The Queen is from 4 p.m. – 11 p.m. on Saturday, June 3. Doors open at 3:30 p.m.
For more information and to purchase tickets visit Queenmary.com .
Happy Start of Summer all!
Penny
Posted by OnTheGoOC at 1:00 PM