New to Netflix - "A Week Away" #aweekaway #netflix

A WEEK AWAY Coming to Netflix in March!
We are always looking for a new series to watch or show to see on Netflix. 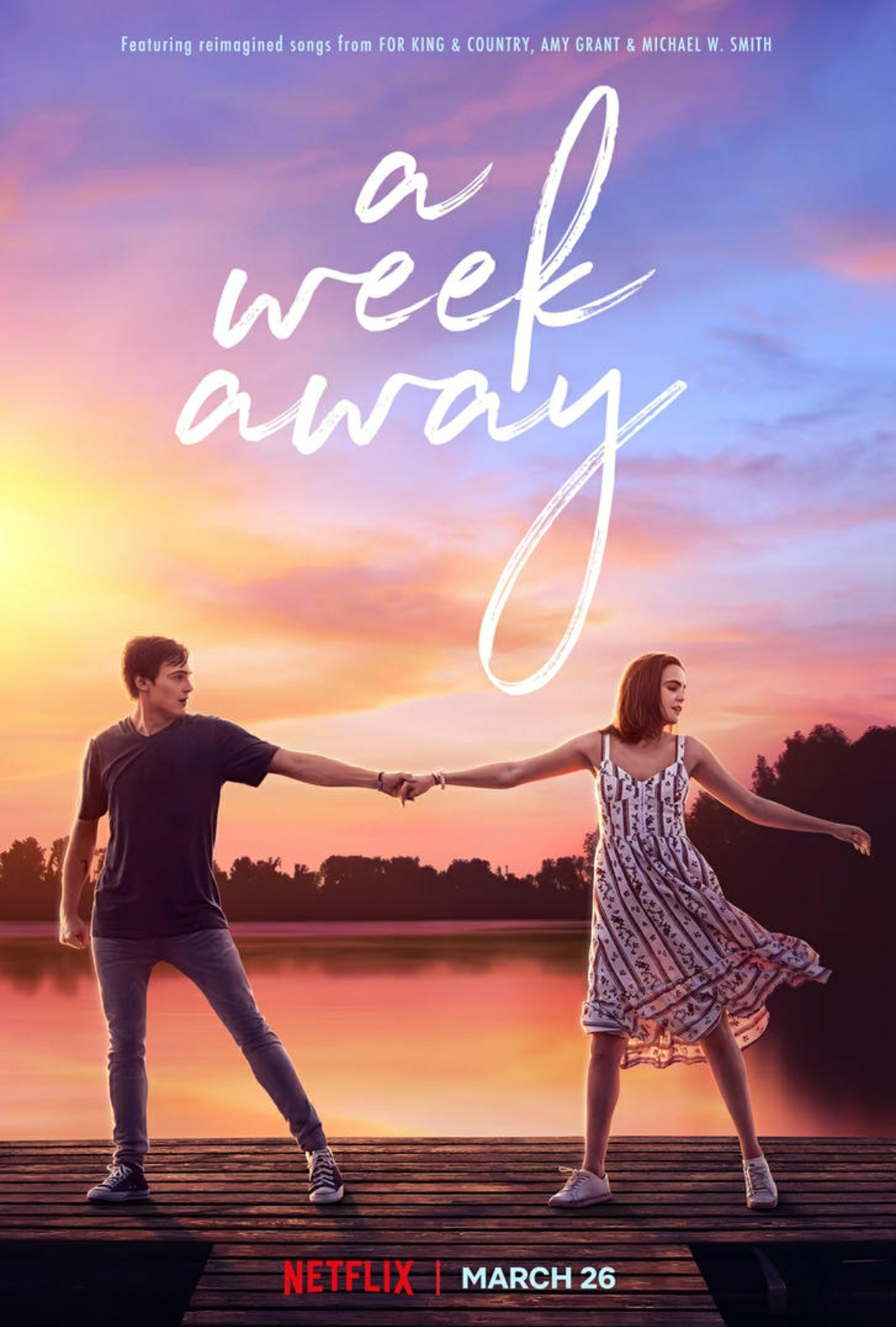 Have you heard of A Week Away?
"Troubled teen Will Hawkins (Kevin Quinn) has a run-in with the law that puts him at an important crossroad: go to juvenile detention or attend a Christian summer camp.
At first a fish-out-of-water, Will opens his heart, discovers love with a camp regular (Bailee Madison), and sense of belonging in the last place he expected to find it."
Soundtrack Coming Soon Too...
The official “A Week Away” soundtrack will be available for pre-order on 2/26 accompanied by the release of 3 early singles: “Let’s Go Make A Memory,” “Place In This World,” and “Best Thing Ever (Stage Version).” The full 13 track album is set to release on 3/19 at all digital streaming providers, and will include special features by Johnnyswim, Tauren Wells and Riley Clemmons.
Get social with the show too using #AWeekAway
Posted by OnTheGoOC at 3:30 PM