Headlined by Sammy Hagar & The Circle 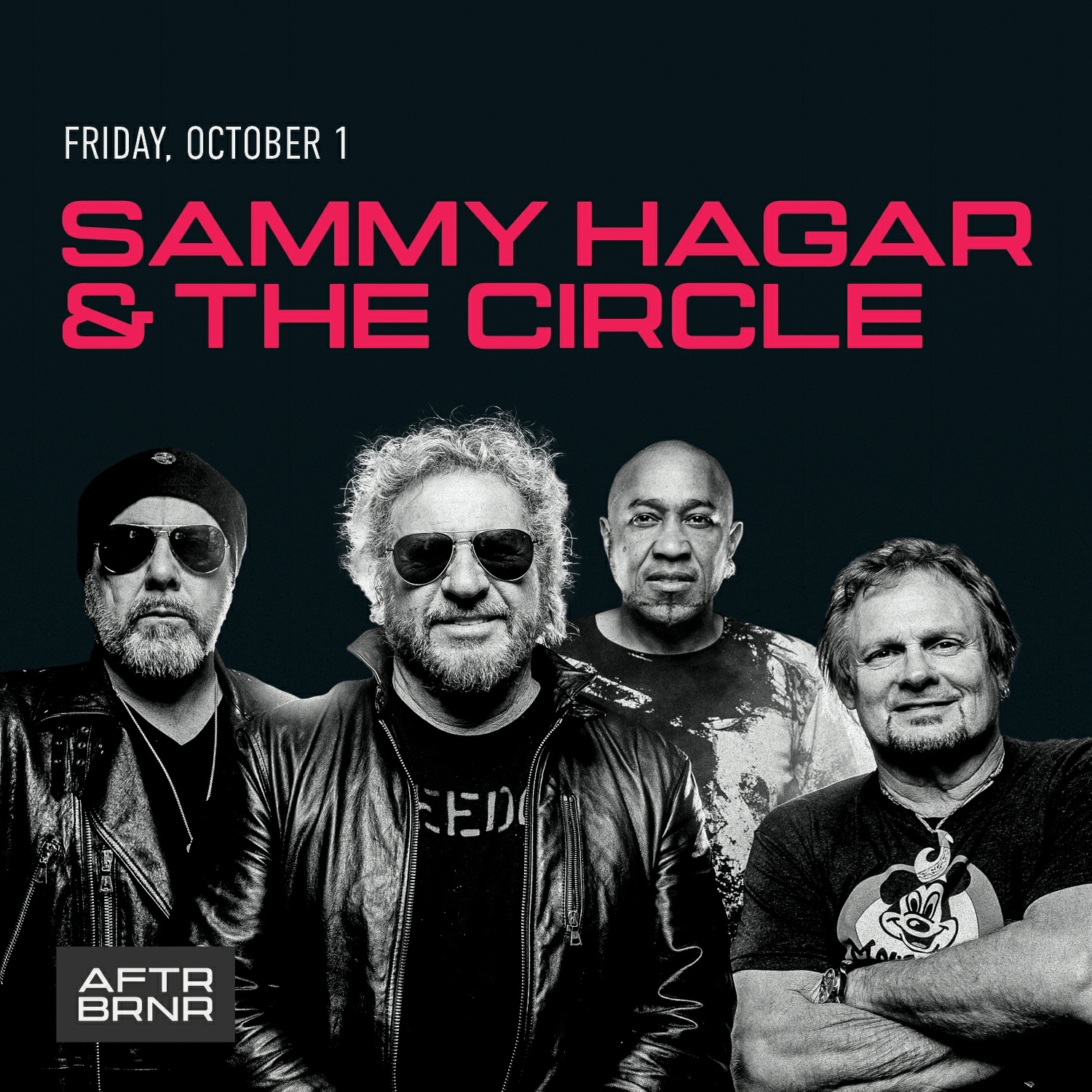 Headlining the Saturday, Oct. 2 show will be chart-topping, award-winning country music artist Sam Hunt with accompanying performances by X Ambassadors and the Grammy award-nominated Cassadee Pope, the first female winner of The Voice. 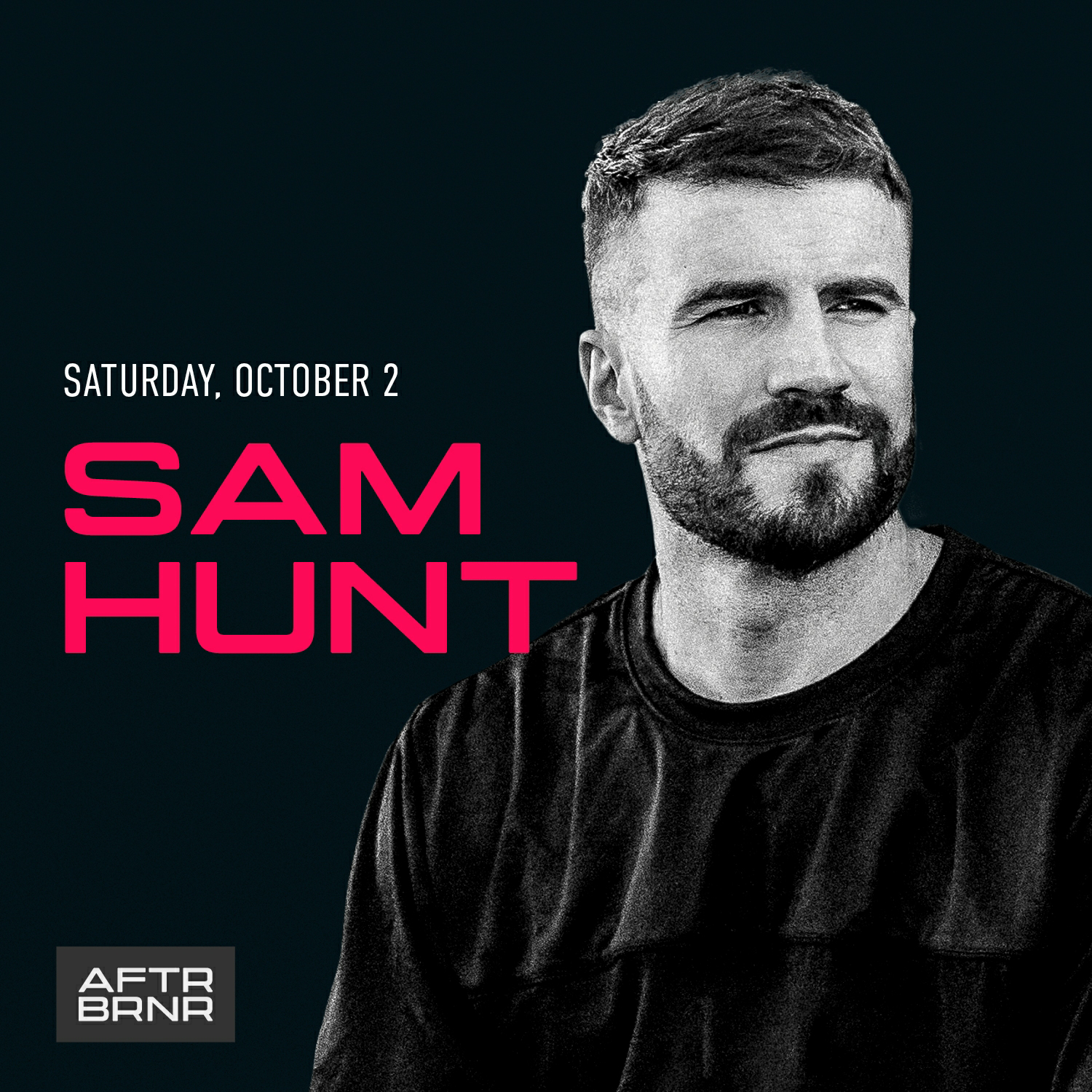 90’s Rockshow will get the party started with their signature state of the art sound, lighting and multimedia show of the greatest grunge, alt-rock and 90’s pop-punk. “With their sophisticated mix of cutting-edge technology and a stellar light show, Umphrey’s McGee is going to rock the house,” said Airshow Director, Kevin Elliott. “The popular American jam band mixes many musical styles including rock, metal, funk, jazz, blues, reggae, electronic and folk.”

‘YOU WALKED UP SHAKING IN YOUR BOOTS BUT YOU STOOD TALL AND LEFT A RAGING BULL’ is the latest achievement in the career of Umphrey’s McGee, adding to 2,200+ gigs and 250 million+ tracks streamed. You-had-to-be-there moments include the band’s performance at the first-ever Bonnaroo and selling more CDs (remember those?) than any other act on the bill. A leader in the live music world, Umphrey’s McGee became the first group to launch its own single-artist streaming service with UMLive.net, which houses recordings of every gig since 2005. The service has since grown and now lives on through Nugs.net, which is used by the likes of Pearl Jam, Bruce Springsteen, and more.

Beyond intimate backstage encounters and ski trips with their most diehard fans, Umphrey’s McGee instituted the groundbreaking “Headphones & Snowcones” program, granting fans access to professional headphones and a soundboard-quality mix to listen wirelessly at shows. At their UMBowl, they empowered the audience to vote on the setlist in real-time and choose favorite improv themes via text message. In 2017, they stepped into another realm altogether by integrating themselves into the VR Platform Endless Riff. The wonders, it seems, never cease. From their initial bar gigs in 1998 to repeatedly playing three-night runs to packed crowds at the legendary Red Rocks Amphitheatre, the group has simultaneously remained intensely committed to their fans.

As if that’s not cool enough about Umphrey’s McGee, the band has its own line of hot sauce.

The festival venue will be located on the beach north of Beach Blvd. at Pacific Coast Highway in Huntington Beach.

Airshow fans can use the new Pacific Airshow mobile app for exclusive information about aviation and musical performers, points of interest, an interactive map and to purchase tickets for premium seating options for both events. Fans can download the app from their provider’s app store.

Afterburner Music Festival is bringing live music back to the Huntington City Beach for the first time in nearly a decade. The Music Festival is an epic two-night event held right on the sand at one of Southern California’s best beaches. Fans can enjoy the Pacific Airshow’s incredible aviation performers during the day and turn on the afterburners with world-class musical talent at night. For more information visit www.afterburnermusicfestival.com.

The first Pacific Airshow took place in 2016, attracting hundreds of thousands to Huntington Beach for a dazzling array of aviation skill and pageantry soaring over one of California’s most pristine beaches. The family-friendly airshow continues to flourish and grow under the directorship of Kevin Elliott and his company Code Four, a Huntington Beach, CA – based full-service integrated experiential, creative and fabrication agency. Elliott has reimagined the airshow experience with a combination of unique aviation performers, on-site hospitality and exclusive show elements that awe and inspire attendees.

Spanning over three days, the Airshow features the best in military and civilian flight demonstrations from teams all over the world, including past performances by the U.S. Navy Blue Angels, U.S. Air Force Thunderbirds, Royal Air Force Red Arrows and Canadian Forces Snowbirds. In only five years, Pacific Airshow has twice been named Civilian Airshow of the Year by the U.S. Air Force Thunderbirds, and most recently was named among the Top 3 2021 Best Air Shows by USA Today’s 10Best. The event has become the cornerstone of the fall calendar for residents and visitors from as far away as Europe and Asia, while delivering a more than $100 million economic impact to the City of Huntington Beach, County of Orange and Southern California.

Posted by OnTheGoOC at 5:47 PM