Who doesn't love travel and adventure !?


It's funny that I ask that since I notice a decline in the adventure side and increase in travel side of myself since children.

If you had asked me 8 years ago to sky dive or jump off a cliff into the ocean, I would have been ready for that opportunity in a moments notice !

These days, since children, it is harder for me to say yes to the adventure and I lean more to the travel side of things. I will totally travel to the beautiful empty plains that my friends will land on when sky diving and enjoy the view from the ground !

I have a lot of younger in laws and they are all about the thrill of the adventure while I love to enjoy the travel . So what a more perfect way to soak it all in than the L.A Travel and Adventure Show !!!

This show is so cool.. close to LA, O.C. and even the I.E. ... it is easy to get to Long Beach Convention center from anywhere in SoCal .

The event takes place February 21st and 22nd this year - you can find more information HERE !

Here are the details on the admission:

Two Day Adult Ticket:  $25.00
Adults 17 and over
Children 16* and Under are free with an adult:
* All children must be accompanied by a parent or guardian. To attend the public conference sessions you must be registered for the expo. No exceptions.
Re-entry: Wristbands must be worn at all times for SAME DAY ONLY re-entry.Note: Cash Only is accepted at the Box Office. ATMs are readily available at the Convention Center.
You can BUY ONLINE HERE !!

Also something to check out and do to be ready for the show... the planner.. yup... you read that right.. and those of you who know me know me... know that I LOVE TO PLAN ! haaa that's an understatement !

Here is the link to pre-plan your visit - HERE

A few things I totally want to check out !? Prices on some vacations.. not that I will be going on one anytime soon but just to compare and see whats out there !

Also there will be a lot of travel experts, adventures to check out and new outings offered.. all while possibly winning a raffle ! 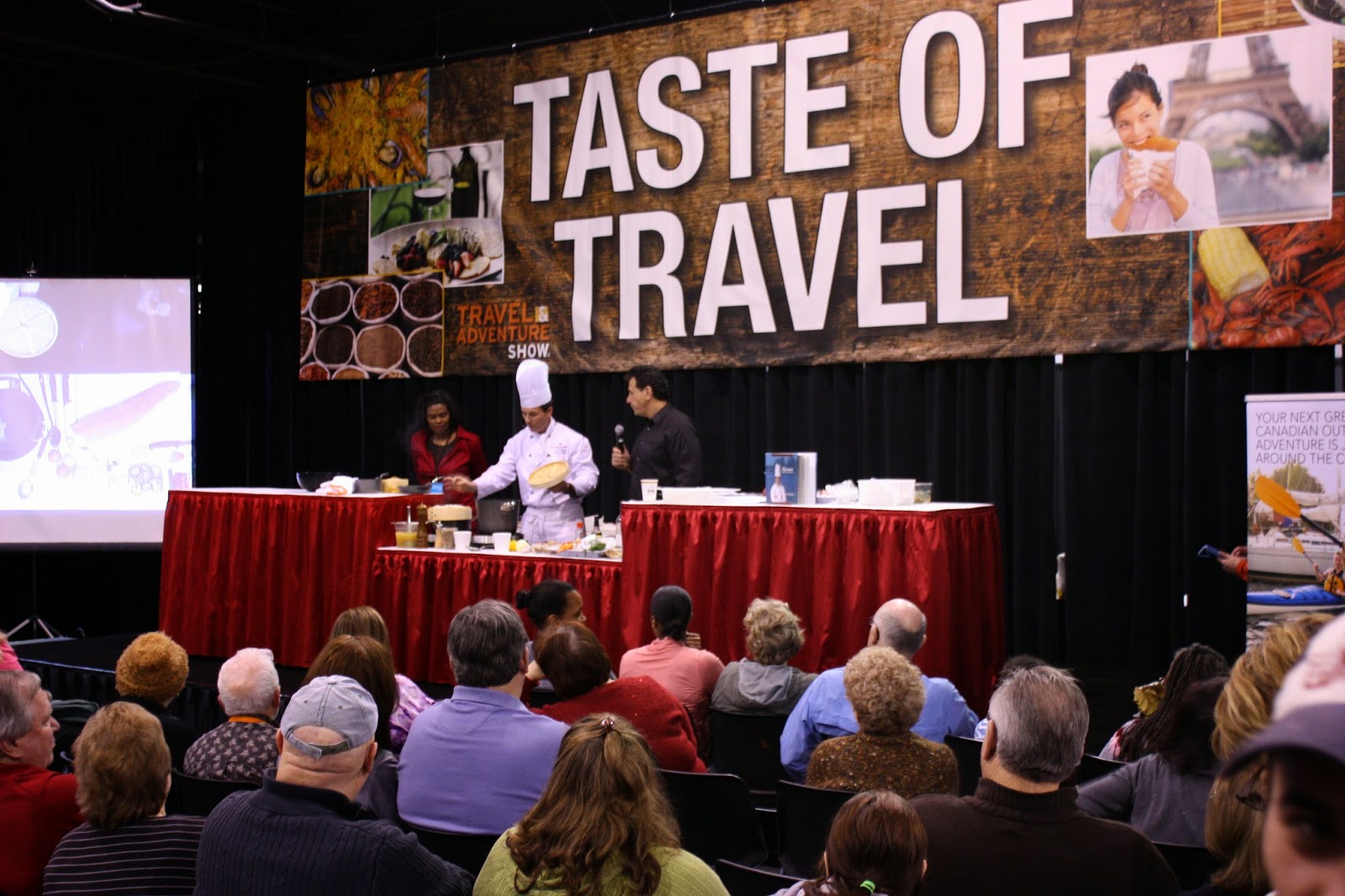 I am excited to check out some of the key speakers this year - Travel  Channel  hosts,  Samantha  Brown  and  JoshGates, The Amazing Race Host, Phil Keoghan, award-winning television personality and author,Rick  Steves,  Joseph  Rosendo,  Host  of   the  PBS  series,  Joseph  Rosendo’s  Travelscope® andEditorial Director of the iconic Frommer Guides, Pauline Frommer, among many others.

I will be there !

Sound interesting to you too ?

I will also be giving away a PAIR of tickets to attend the show !

ENTER BELOW FOR YOUR CHANCE TO WIN A PAIR OF TICKETS TO THE SHOW !!!

a Rafflecopter giveaway
Good luck to everyone and hope to see you all there !
#OnTheGoOC


UPDATE !!!! Celebrity LIST is now available ! CHECK IT OUT !

*I was given two tickets to attend the show and all opinions are my own* Happy Traveling*
Posted by Unknown at 6:02 PM